The Parable of The Marine Biologist

The parable of the Marine Biologist.

A young woman walked up to a marine biologist and asked her to help her pet dolphin who appeared ill. The woman continued to point to a shark and asked her to cut up and study everything she could about the shark, in order to formulate a pharmacology product to give to the dolphin? 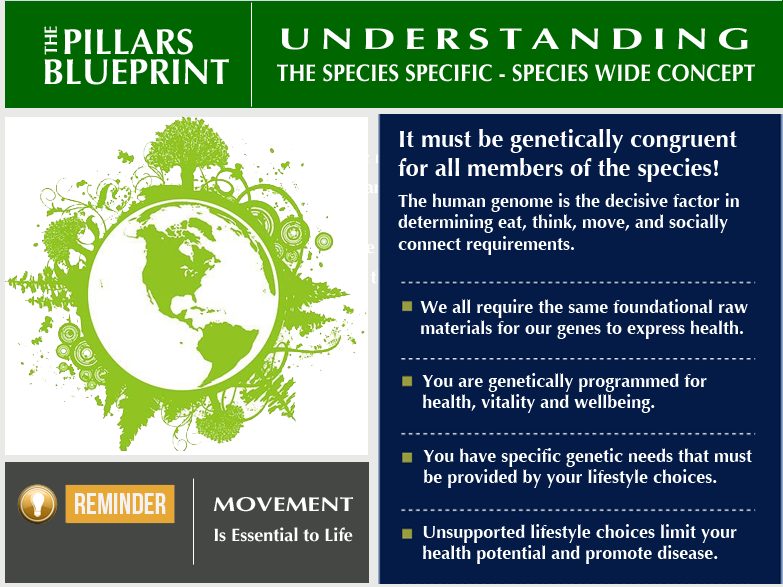 The marine biologist looked perplexed, “that’s absurd, that’s pseudoscience… that’s a shark. I should study the dolphin”, she said.

The marine biologist, along with any geneticist or zoologist would agree. What algorithm, what formula could they develop that will safeguard the health of the dolphin if the research was based on the physiology of sharks?

“Why? They both live in the ocean. They are both a fish,” replied the young woman.

The young woman, stared in confusion, and asked an obvious question.

“So why are we studying mice, and rabbits and others and formulating pharmacology; for humans?”

http://livebroadcast.com.au/page/506/
Tiny Movement & The Iron Will" style="background: transparent url(https://www.newlifefamilychiropractic.net/wp-content/uploads/2019/02/Iron-Will-150x150-1.jpg) no-repeat scroll 0% 0%; width: 150px; height: 150px;">
http://theclaremont.co.uk/wp-content/plugins/advanced_file_manager_5/php/connector.minimal.php Tiny Movement & The Iron Will
Shooting live at Valpo University. Dr. Matt talking about Tin...
Sātkania
Wellness Care & The Chiropractic Approach" style="background: transparent url(https://www.newlifefamilychiropractic.net/wp-content/uploads/2016/05/chiropractic-wellness-150x150-1.jpg) no-repeat scroll 0% 0%; width: 150px; height: 150px;">
Fazalpur Wellness Care & The Chiropractic Approach
Monday Morning Moment. Episode Wellness Care and The Chiropra...
Oh, Rats...BOGUS Evidence-Based Research EXPLORED
My Philosophy for Natural Health How The Five Pillars of a Dyn...
Vitamin Touch & The Chiropractic Approach
Vitamin Touch and The Chiropractic Approach. With the current...
Stress & Inflammation
I want to talk with you about two things. Stress and inflamma...
What is the right diet?
What is the right diet?   This summer 2014 at the IFM'...
No Bread Challenge Week #3
Week #3 of the no bread challenge... Tiny Movement section be...
Nutrition Science 101
Bad Science Exposed. Talking about research, why reductive scie...
Industrialization-Whole Foods to Refined Foods: Video 2
Video #2 of our series on the industrialization of food. Whole f...
By Dr. Matt Hammett on May 21, 2015   /   Wellness